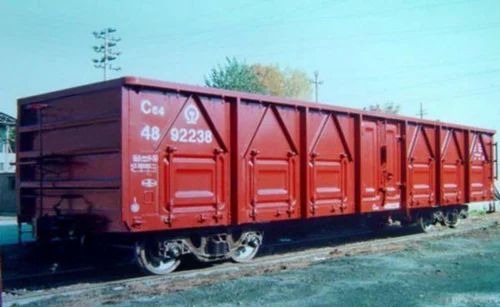 • System: collection of machine constituents
• Behavior of Physical Systems and Their Assumptions/Hypothesis
• Laws of mechanics and mathematical Model
• Resemble with physical behavior otherwise refinement in the model
• Types of Mathematical Models:

(a) Discrete Systems and (b) Continuous Systems

Equations of motion can be written using Newton’s second law as:

• Physical Properties and System Behavior
• Example of a Bar

• Response of a System
• Relation between the Excitation and Response is described by the following block
diagram:

Where G(t) is in the form of the differential operator:

Now if the system is excited by

with c1 and c2 as arbitrary constants

then the system is Linear.

And if we find

then the system is Non-Linear.

So the total energy of the conservative system is constant and its the statement of the
conservation of energy. It is seen that it is not restricted to small motion.